Precision Carpet Cleaning and Janitorial carries insurance covering a broad range of protection. Coverages include General Liability, Automobile Liability, and Workmen’s Compensation. Proof of coverage is available upon request. Please note that we are certified by IICRC, our industry’s standard for technical training.

Our team of experts will work side by side to offer the best solution. 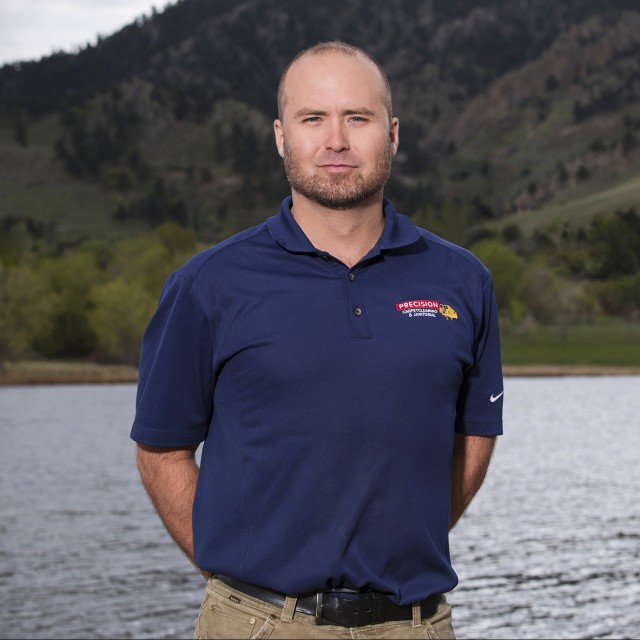 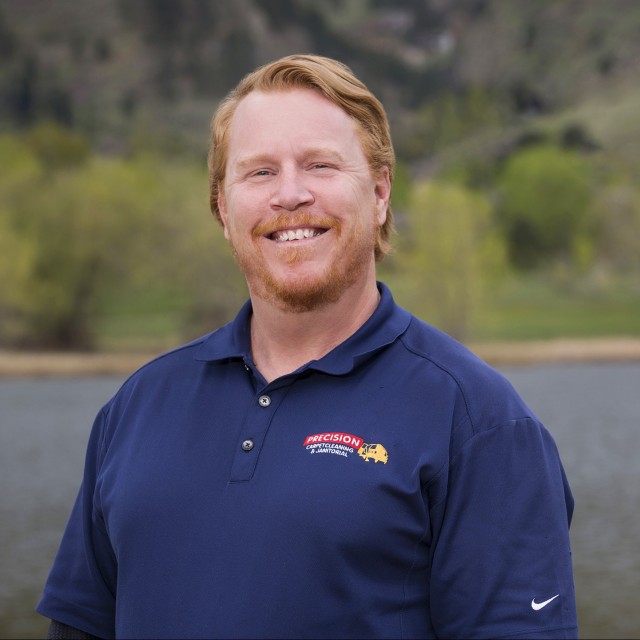 Doug joined the Precision Carpet Cleaning and Janitorial team in 2013. He grew up in Atlanta, GA, and received his BBA in Marketing at the University of Georgia. Doug is an avid traveler, whose experiences include spending time in more than 25 countries, and opening and managing a restaurant in Tamarindo, Costa Rica. Once he returned to the U.S., he met his friend Scott Perkins, while working in the food and beverage industry. In his leisure time, he enjoys snow boarding and mountain biking.

Watch the video below to see the team in action